This week, we touch on the macro front, reactions to the Schwab/TD Bank deal, and the latest industry news.

On the macro front, Bond King, Jeff Gundlach (DoubleLine CEO) has a 45-minute video interview sharing his thoughts on the big picture. 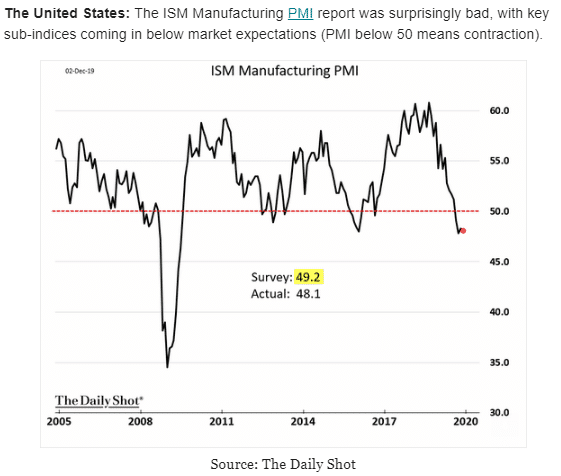 Last week featured the announcement of Schwab’s interest to buy TD Ameritrade. In 60 days, Schwab has reframed the terms of competition by offering zero-fee trades (launched a price-war), launching a consumer lending business (threatening some FinTechs), and executing big ticket M&A to scale. After share prices of rivals tanked, Schwab was able to swoop in and make a well-timed bid for TD Bank.

As a result, there is speculation that Goldman might acquire a brokerage firm such as E-Trade (or we argue a cheaper robo-advisor), or potentially a depository institution to improve its net interest margin overnight.

Historically, Goldman has focused on bite-sized, tuck-in acquisitions. Whether Goldman does a deal or not will tell a lot about how aggressive and committed GS is to build out a consumer banking franchise to close the ROE gap. We should learn more within months – M&A activity is accelerating before election season, while the regulatory climate is favorable.

In financing news, Figure, led by CEO Mike Cagney, raised $103 million in Series C funding led by Morgan Creek Digital at a  $1.2B valuation for Mike Cagney. Also participating in the deal were MUFG Innovation Partners Co. and other new and existing investors. Figure also announced they have received a license for crypto currency trading.

Digital banks are hot. Chime now has a valuation if $5.8B. Chime, led by CEO, Chris Britt, raised $500 million in Series E funding. The financing round was led by DST Global and included participation by General Atlantic, ICONIQ, Coatue, Dragoneer, Access Technology Ventures and Menlo Ventures. The proceeds will be used to hire more employees and to build out new financial products. The funding could also be used to make FinTech acquisitions.