Posting will be light for the next two weeks due to the holiday season.

We share with you this week a few macro insights that show the current state of the U.S. economy for your viewing pleasure.

On behalf of PeerIQ, we wish you and your families a joyful and relaxing holiday and thank you for your support! 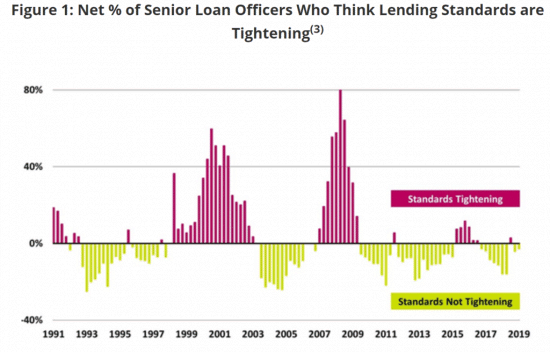 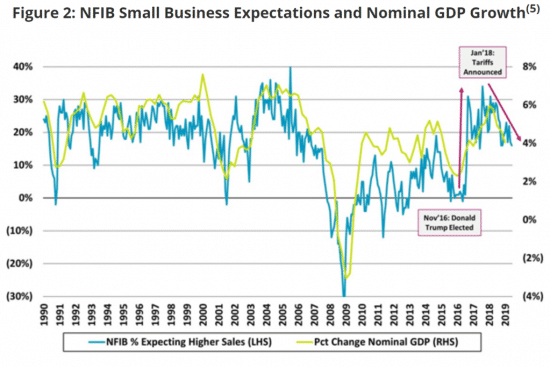 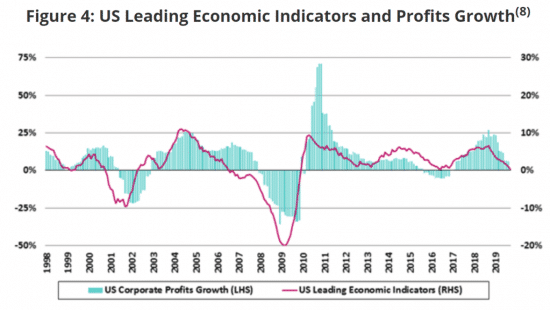