Where Are We in the Credit Cycle? PeerIQ’s Consumer Credit Digest

This week, in one of our favorite quarterly analyses, we review earnings transcripts and comments from bank execs to assess their take on where we are in the credit cycle. Bank execs are in an unusually good position to spot risks on the horizon from changes in credit portfolios, deal pipeline, and various gauges of customer and investor sentiment.

First, a quick summary of headlines. The Fed agreed to keep interest rates on hold for longer according to the minutes of the April meeting. The decision is expected to help inflation pick up towards the Fed’s 2% target. The Fed’s latest ‘dot plot’, shown below, indicates Fed governors on the margin expect lower rates in the 2019 to 2021 timeframe suggesting lower growth expectations. 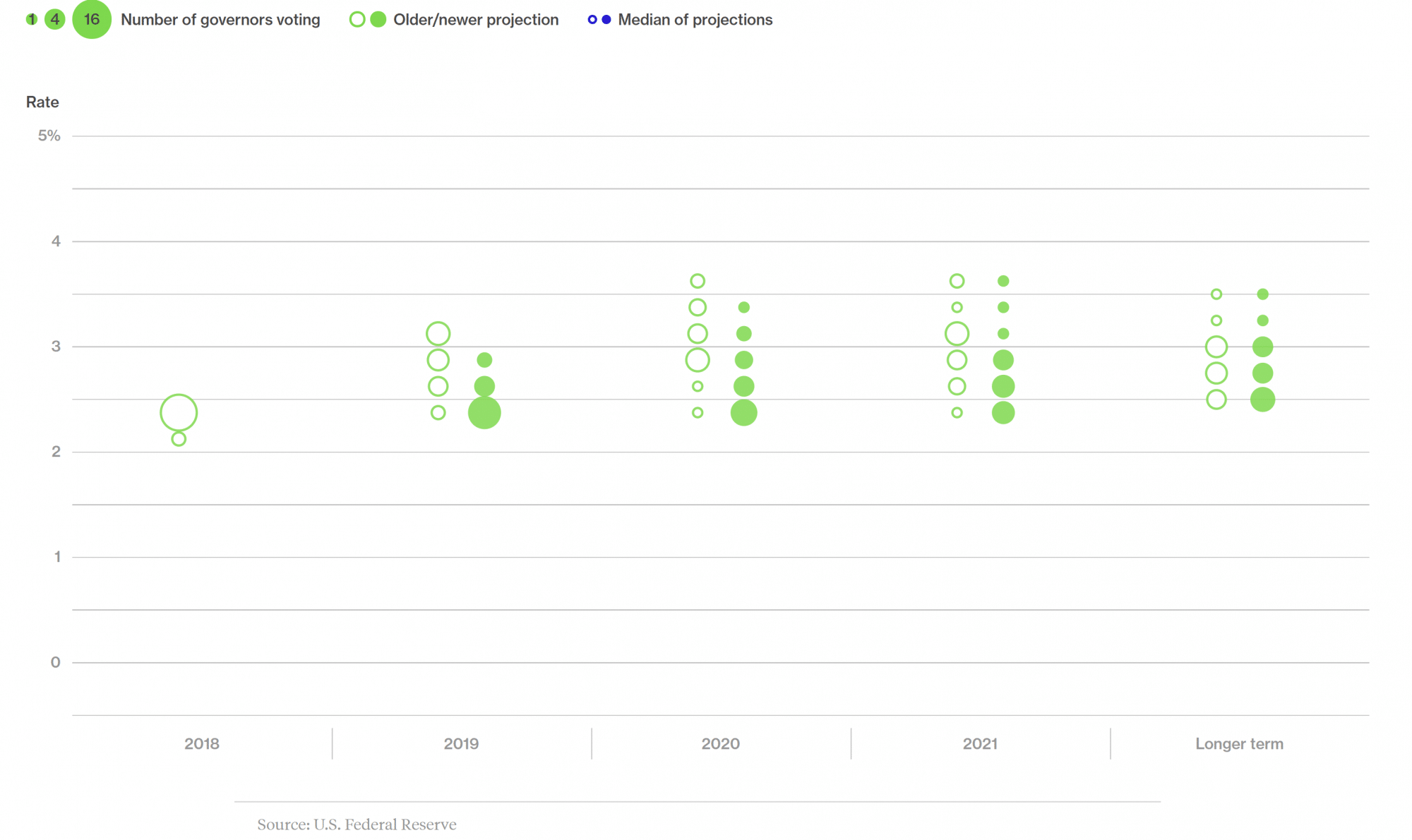 In securitization news, KBRA has rated the senior tranche Prosper’s latest PMIT 2019-3 consumer deal A-. The $381 Mn deal has 30 k loans with an average balance of $12.5 k. The borrowers have a weighted average FICO score of 717, the highest among Prosper’s last 5 deals. You can read about all the securitizations in the first quarter of 2019 in our recently released 1Q2019 MPL Securitization Tracker.

Kroll also released a report on the Evolution of the Consumer Loan Marketplace Sector to lay out how the sector has matured over time. The report comes on the heels of a Fitch report that said that declining credit enhancements in MPL deals is unwarranted.

A new survey by Forbes on accounts at digital banks showed that consumers have opened just 7 Mn accounts at digital banks. Most of these accounts are not primary checking accounts. We recommend reviewing Peter Renton’s analysis which summarizes the adoption rates of digital banks (takeaway: they have a long way to go). Flanker banks like JPM’s Finn and Citi’s digital bank will also play a big role in attracting new consumers to entrenched players. Citi’s digital bank garnered over $1 Bn in deposits in the first quarter of 2019. The losers in this race might be smaller banks who do not have the capability to provide modern digital offerings.

Where Are We in the Credit Cycle?

Executives still see the economy growing, although at a slowing pace, consistent with the Fed dot plot noted above.

Lenders are also looking beyond credit scores as derogatory events from the crisis continue to lead to credit score inflation. 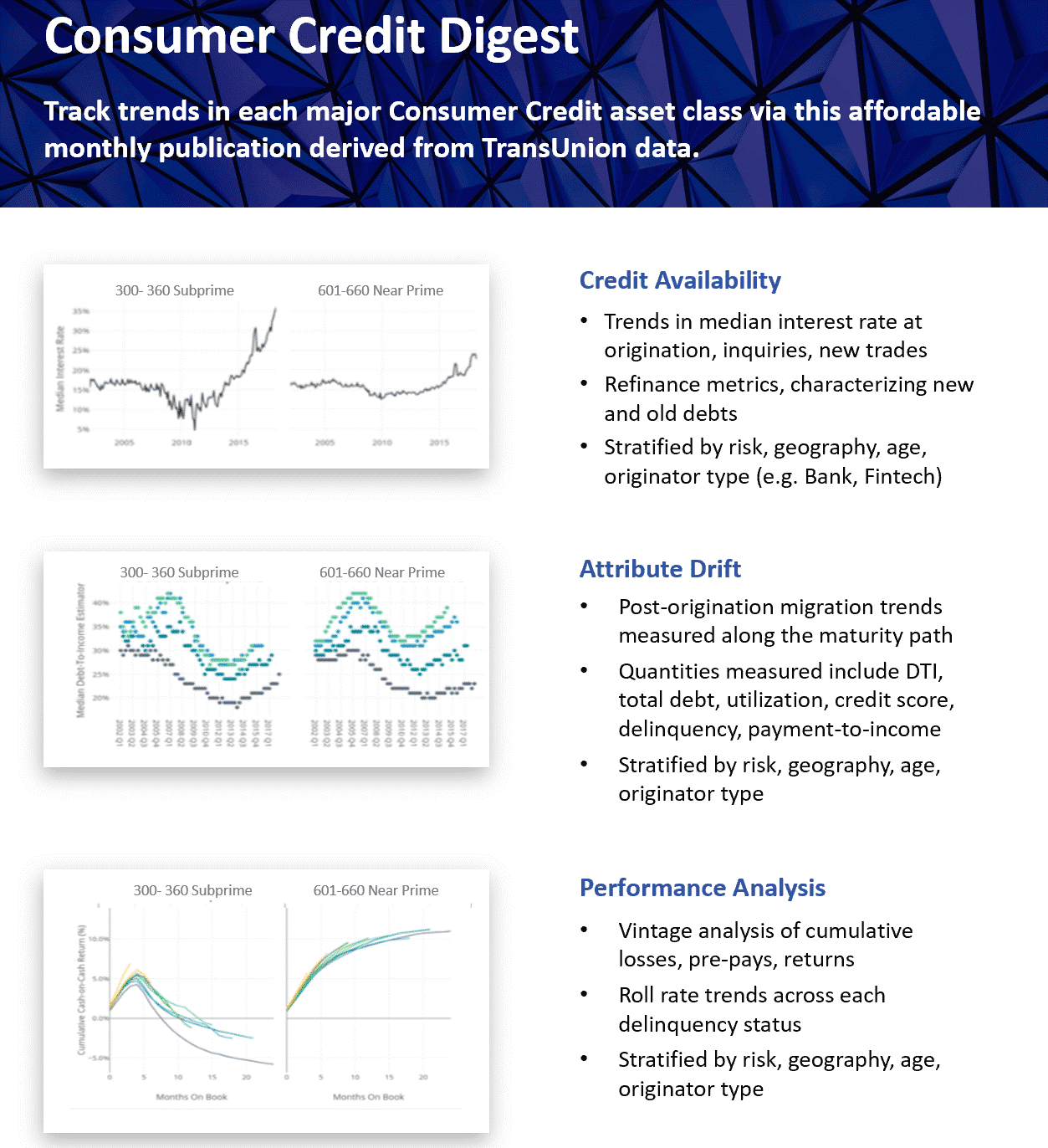 Get an edge on the competition and reach out to learn more about our Consumer Credit Digest!

We wish our readers a very Happy Memorial Day and an enjoyable summer!