Minutes from the January Fed meeting released this week showed uncertainty over whether the Fed will raise rates at all in 2019. The Committee was also in favor of ending the reduction in assets on the Fed’s balance sheet. Global growth is slowing, and US inflation remains in line with the Fed’s target. A synchronized slowdown in global growth, driven by lower growth in the Eurozone and in China, presents downside risks in the short-term.

In regulatory news, Square’s ILC charter application has received opposition from 37 community groups. The groups are concerned about Square’s CRA activities and have asked the FDIC to bolster Square’s CRA requirements. Before this letter from community advocates, nearly all of the 15 letters the FDIC received were in favor of Square’s bid. Square is the furthest along the path to getting an ILC charter and its experience will determine whether other FinTechs follow its lead.

Technology companies continue their strides into the financial sector. Apple’s and Goldman’s planned co-branded credit card will launch later this spring. Apple will also develop tools in its Wallet app that will help borrowers track their financial health. The card is part of Goldman’s foray into mass-market consumer banking.

Structured Credit Investor magazine explores the challenges facing the maturing marketplace lending sector. Issuers need to distinguish between the borrower experience that they provide and manage liquidity. The article also makes the point that the sector is ripe for consolidation, although we haven’t seen any M&A yet. 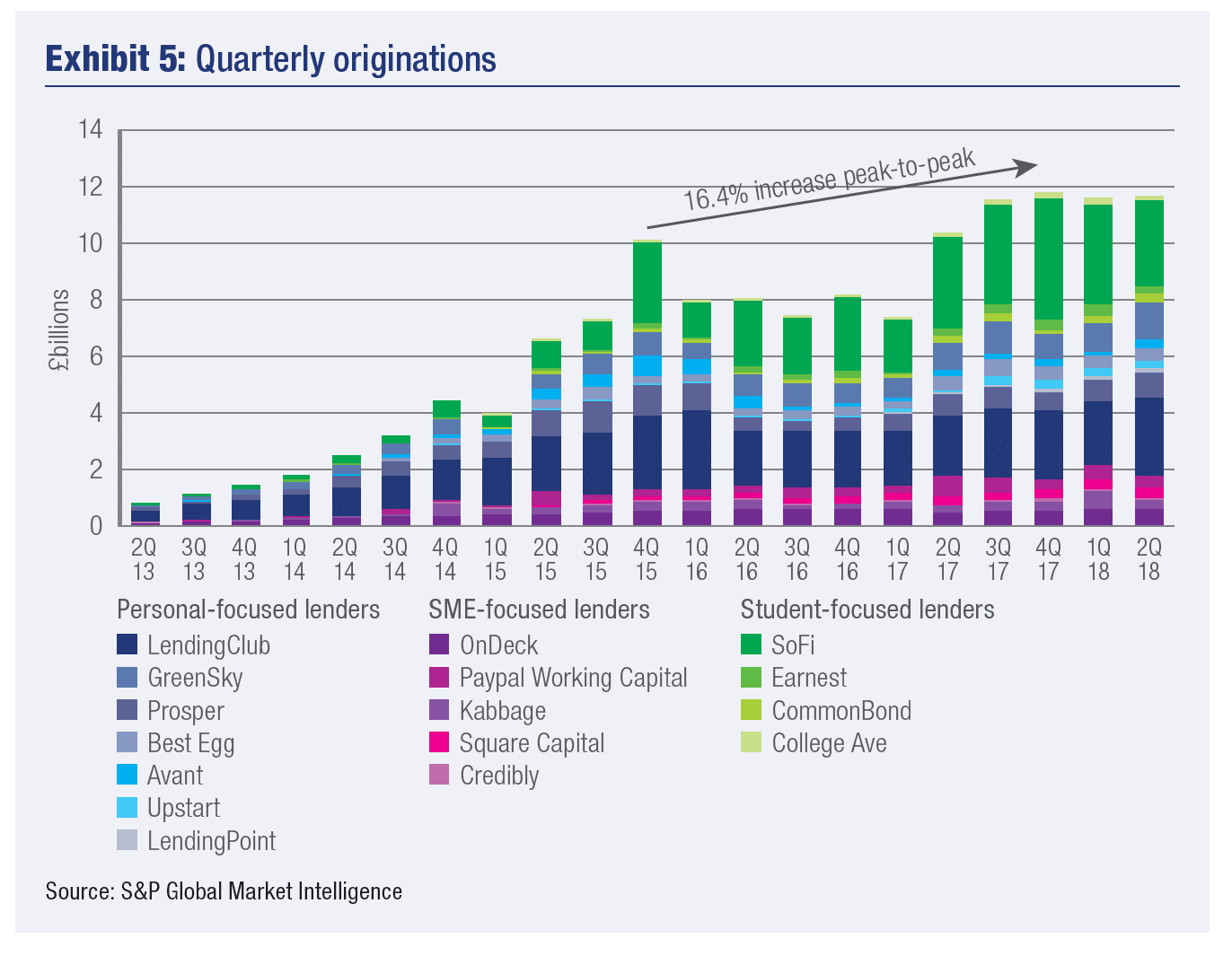 In this week’s newsletter, we will look at MPL securitizations that have priced in 2019. 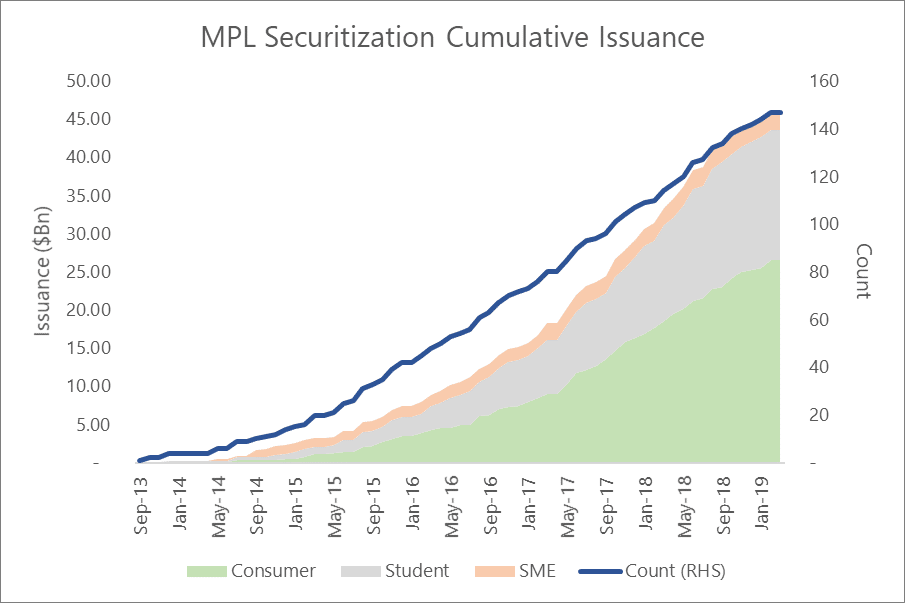 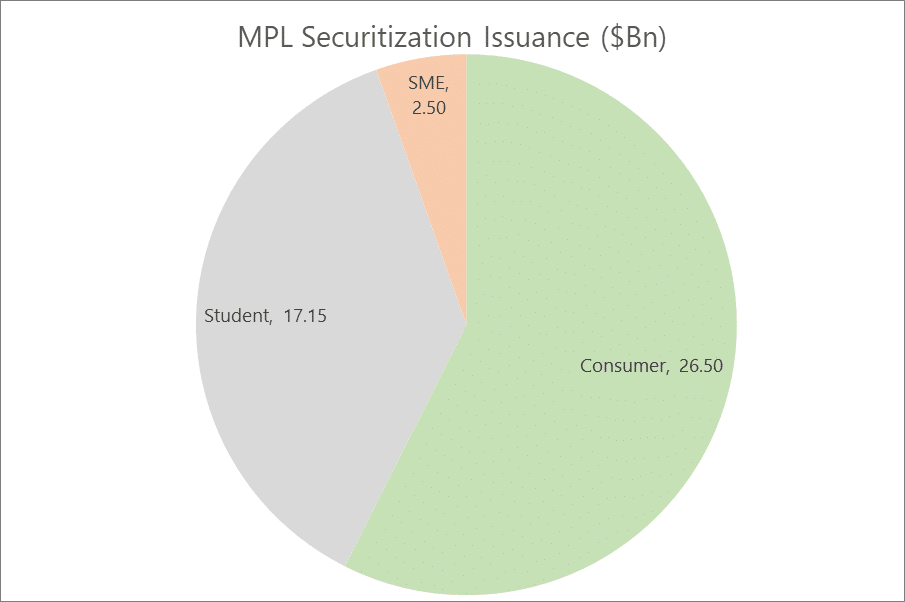 The following 5 deals have been issued in 2019:

Deals issued in 2019 have priced wider than the corresponding previous deals due to market volatility. SOFI 2019-A, the only student loan deal to price in 2019, saw its senior trances price between 16 and 35 bps wider, and its junior tranche priced 25 bps wider as compared to SOFI 2018-D. Consumer deals priced wider on average by 3 bps on the As and 25 bps on the Ds as compared to the corresponding previous deals.