The Fed raised rates, as expected, for the fourth time in 2018. The committee reduced its expectations of rate hikes in 2019 to two from three. The perceived tightening in financial conditions has created volatility in equity and credit markets leaving many asset classes in red for the year.

In regulatory news, Square will refile its Industrial Loan Charter application with the FDIC. The FDIC, under new leadership from Chair Jelena McWilliams, is encouraging de-novo bank applications as we noted previously, and is especially receptive to innovative fintech companies.

Banks, meanwhile, continue to pull back from higher risk loans as they prepare for a recession and the onset of Current Expected Credit Loss (CECL) regulation. Banks rejected nearly half of the applications from customers with low credit scores in the four months ending in October, and closed 7% of existing accounts, particularly among subprime borrowers.

In this week’s newsletter, we will look at equity market performance through the lens of recent Fed actions and preview our latest Marketplace Loan Performance Monitor.

In an op-ed in the WSJ, Stanley Drunckenmiller and former Fed member Kevin Warsh cautioned the Fed against raising interest rates further. They argued that a reduction in liquidity from Quantitative Tightening and rising rates creates the risk of a severe policy mistake. They argue that given various market leading indicators – rather than lagging indicators (employment, GDP) – the Fed should cease its “double-barreled” blitz. Druckenmiller also laid out his views on the US economy in an interview here.

One of the indicators Drunckenmiller cites is the relative performance of cyclical sectors in the stock market vs defensives – we share that analysis below. Defensive sectors like utilities and telecom have significantly outperformed energy, financials and consumer discretionary stocks.

We are keeping an eye on credit and equity markets and monitoring how these developments will track the impact to pricing on new securitizations and issuers’ all-in costs. 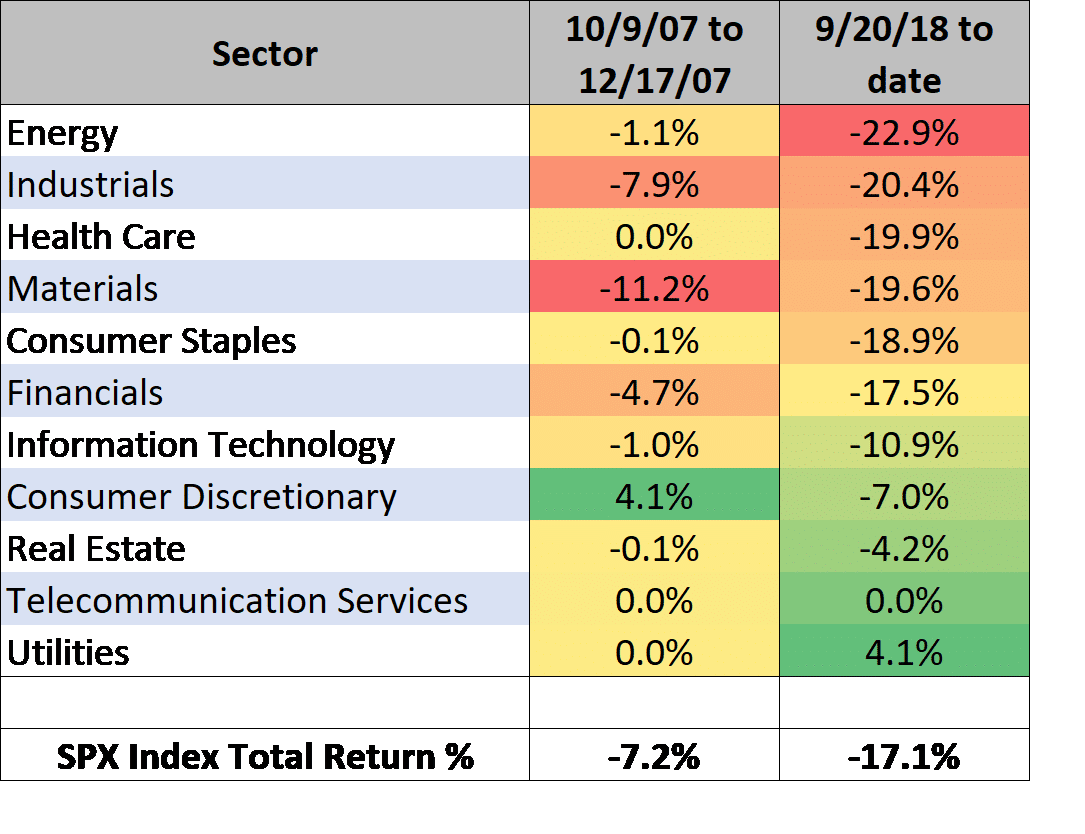 Looking for insight into how consumer credit has performed during prior periods of market volatility? How are US consumers performing today across asset classes? How are prepayments and losses trending in the personal loan and subprime auto space?

The Digest, powered by the TransUnion credit file, is a detailed market report and summary data that allows the reader to track trends in consumer credit with the following features: