At the same time, the inverted yield curve returned to the scene after quietly exiting this past October. 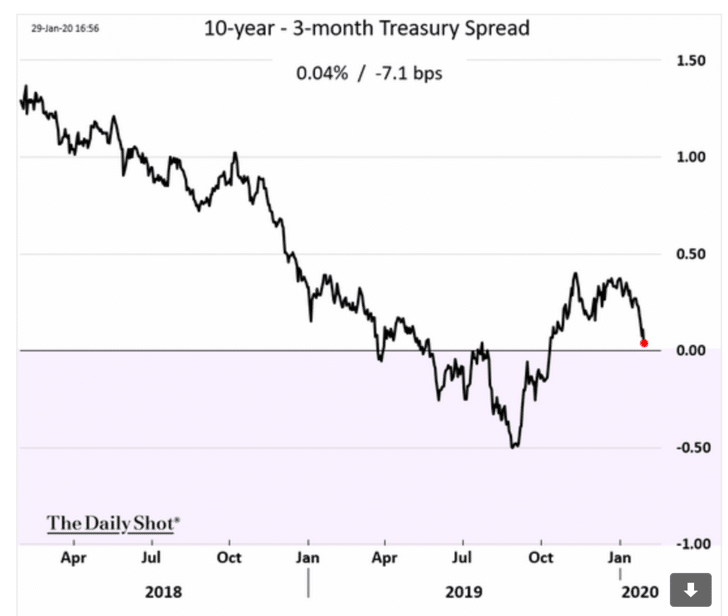 Exec. Eric Lane stated, “We aspire to be the leading digital consumer bank…We’re starting with loans, we added savings and cards, and we’re working to build out the balance of the digital products suite, including wealth and checking.”

Marcus seeks to compete against digital challenger banks as well as leading online brokerage/banking firms such as Charles Schwab.

Goldman aims to double its consumer deposits to $125 billion over the next five years. The Investor Day presentation shared that Marcus had achieved $60 billion in deposits, 5 million customers, and $7 billion in loan/card balances at the end of 2019.

The goal is to generate between $700 to $900 million in pretax income; however, today Marcus’ results show a negative contribution margin and will for several years.

Below is a choice chart:

We recommend Matt Levine at Bloomberg’s tongue-in-cheek editorial called, “Goldman Has Some Boring Plans.” Check it out.

Mastercard Prefers to Partner, Visa Prefers to Acquire?
Mastercard is taking a different approach to Visa’s acquisitive approach by aggressively partnering with FinTechs.

The efforts are paying off. SoFi announced it is dumping Visa and made Mastercard its exclusive partner for credit and debit cards.

Laura Mun is currently a full-stack engineer on the front-end and platform team. Previously, Laura worked as a developer for various AR/VR/XR projects, including the Celestial Bodies exhibit at the Museum of Sex in New York City. In her spare time, Laura enjoys flexing her creativity in the culinary arts, building Arduino projects, and gaining inspiration from hikes and museums.

We are excited about the new capabilities PeerIQ has rolled out for owners and investors in whole loans. Schedule time with us at SFIG Vegas and we look forward to sharing more.