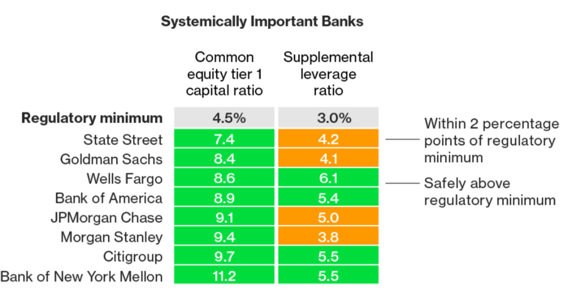 One bank that has recently entered the lending market, GS Bank, reports they have achieved a $1 Bn lending milestone and remain on track to generate $2 Bn in loans by year-end – amongst the fastest growth rates we have seen across the PeerIQ data & analytics platform.

In the wake of emerging bank competition in the prime & super-prime category, non-banks are applying a few strategies:

On the regulatory front, several trade groups have registered their opposition to a lawsuit from Colorado State AG that challenges pre-emption under the partner funding bank model. Trade groups in opposition include: The American Bankers Association, Clearing House Association, and Marketplace Lending Association.

On the securitization front, three deals from non-bank lenders priced this week including Springleaf ($650 MM), Lendmark ($350 MM), and Marlette ($323 MM). The Marlette transaction is the fourth securitization collateralized by unsecured consumer loans originated by Cross River Bank under the Marlette Best Egg Platform.